By Dana Connolly, class of ’22

The African Students Association of Boston College brought live programming back to the McMullen in style last Saturday with their annual Taste of Africa celebration. The program, led by new student leaders of the ASO, was the first significant, in-person event hosted by BC students at the McMullen since the start of the COVID-19 pandemic.

The night began as students gathered on the museum’s scenic lawn facing Commonwealth Avenue. Groups of students reunited, introduced themselves, laughed, and stared longingly at the tantalizing tin foil catering trays of food. BC ASO has regularly hosted Taste of Africa each year, often collaborating with nearby Black student organizations like those at Harvard. The menu featured dishes representing the various African cultural organizations on campus, from injera to jollof rice.

After more than one hundred students had arrived, the ASO representatives introduced themselves and their new positions in the group, led by Edil Mohamed, LSEHD ’22, co-president of BC ASO. Afterward, the ASO brought out the ladies of F.I.S.T.S., BC’s only all-women step team. However, as their performance proved, F.I.S.T.S. is much more than a dance group—they are a family. The crowd was hyped to see live dance performances again.

The line for food was long and filled with hungry patrons. While some groups ate, others congregated beneath the massive tent, fortuitously left standing after a wedding the night before. Students could not resist the alluring music provided by DJ Wonka, a local talent and the proprietor of The Chocolate Factory (@djwonka_ on Instagram). When the catering trays were scraped clean, the ice-buckets melted, and the sun set on McMullen’s backyard, the party continued with dancing and laughter.

Be sure to check out upcoming events at the McMullen by visiting our website.

Below are some photos taken at this year’s Taste of Africa by Sasha Wong, class of ’24. 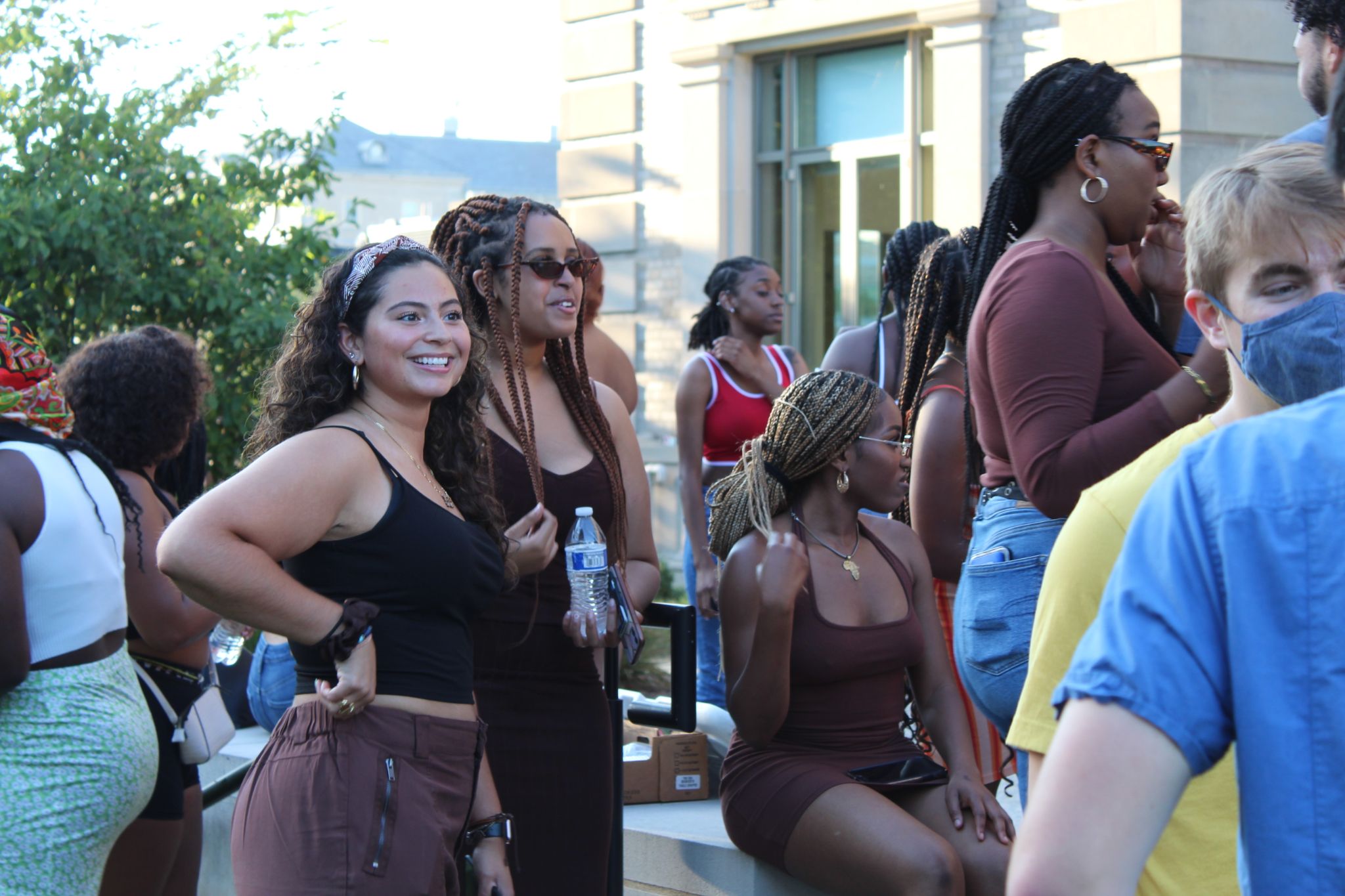 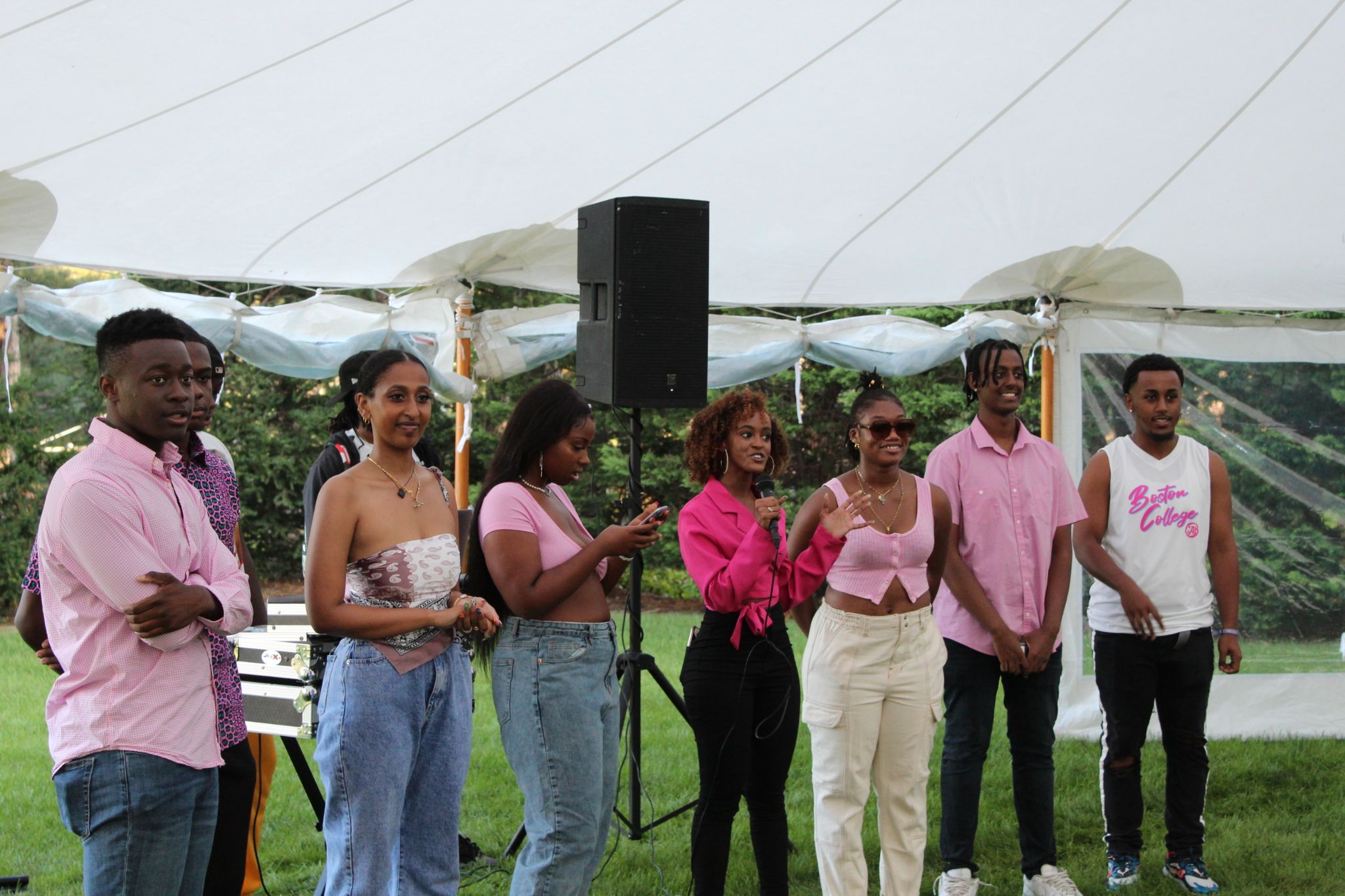 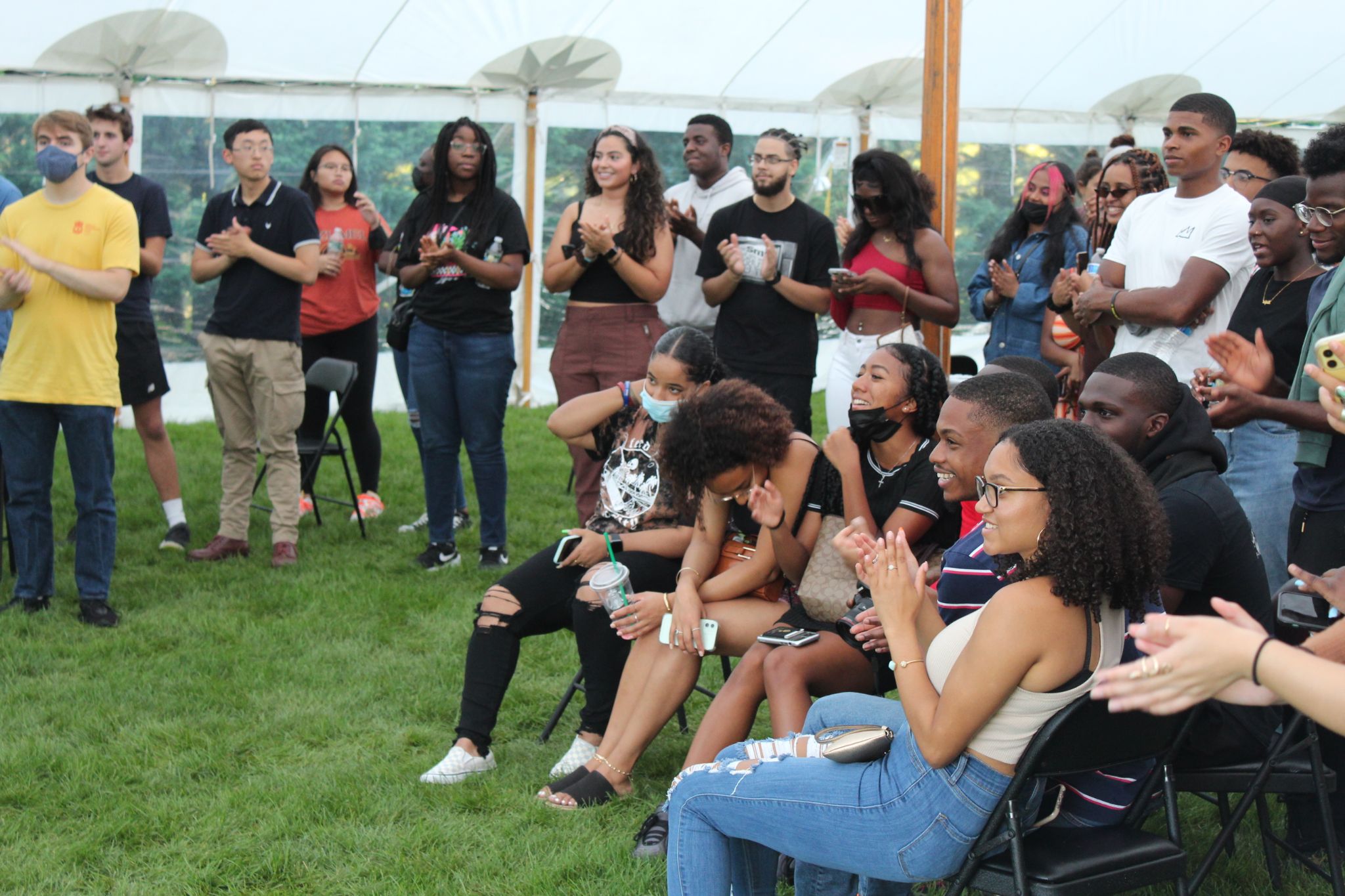 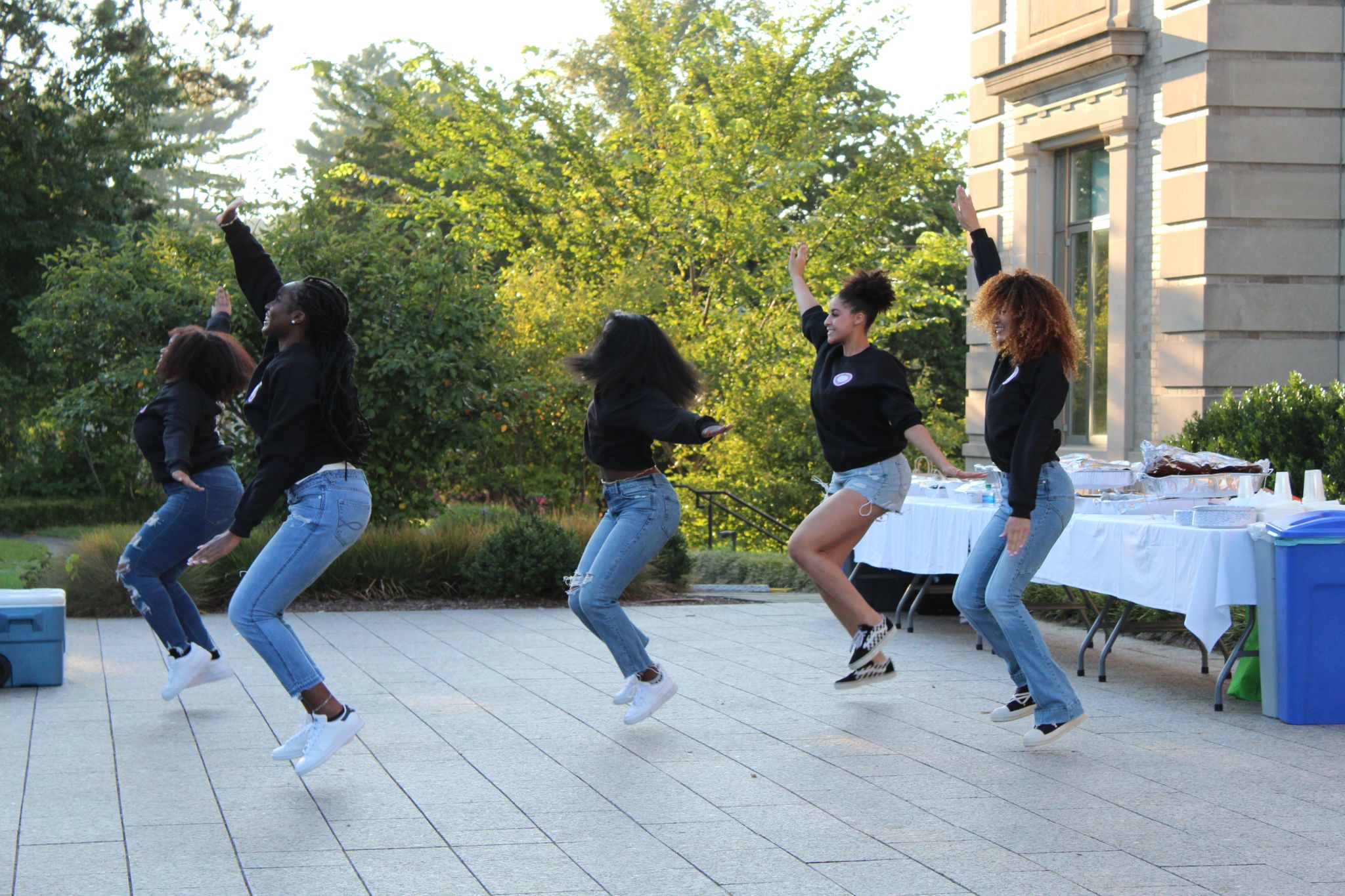 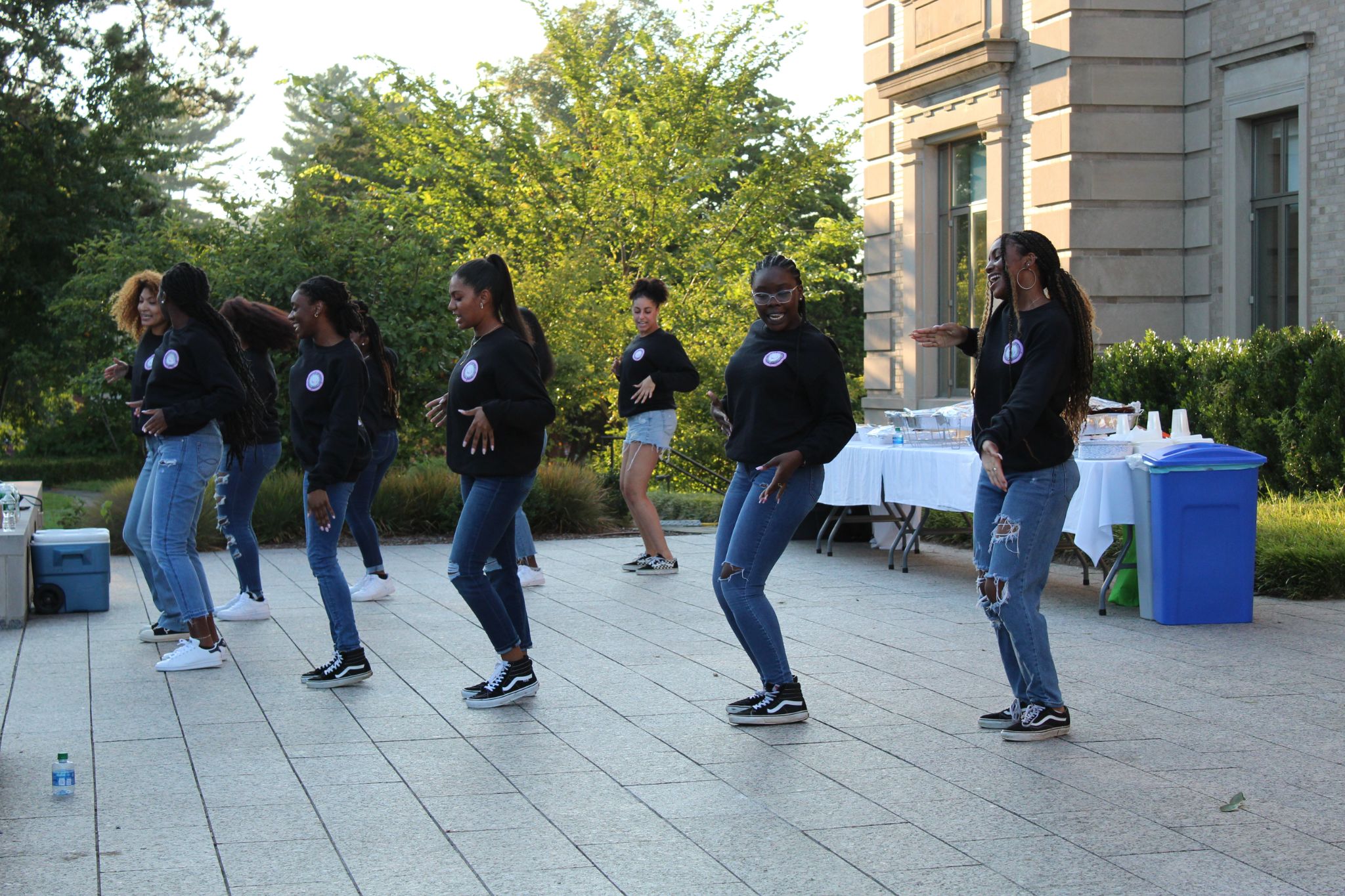 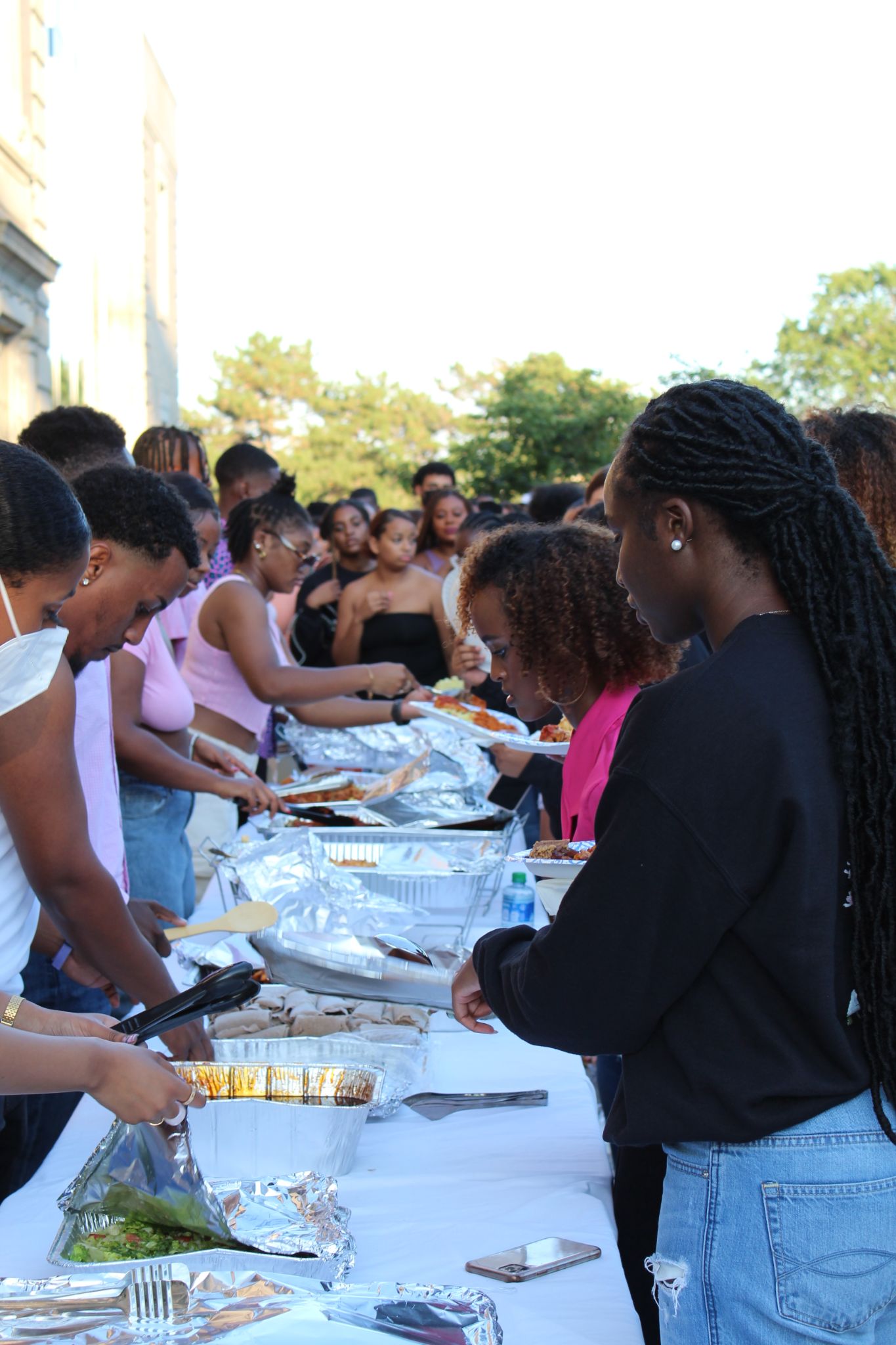 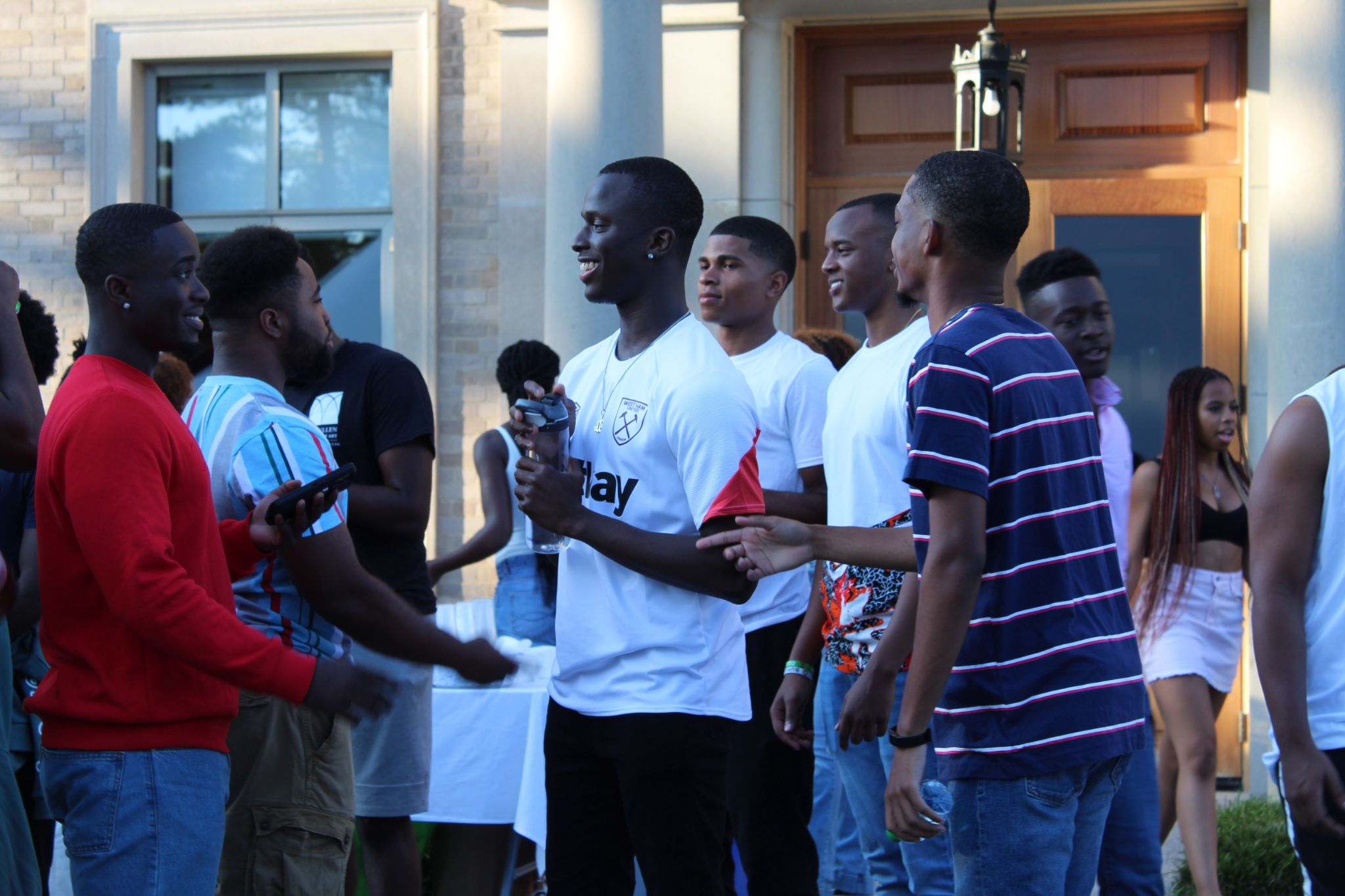