On Friday October 19, a number of McMullen Museum Student Ambassadors made their way over to the Harvard Art Museum for a collaborative meeting with some of their student tour leaders.

Nestled in the middle of the hip and bustling city of Cambridge, the museum’s ambiguous exterior gave way to a breathtaking interior, with countless pieces of art and various artifacts from a plethora of eras. 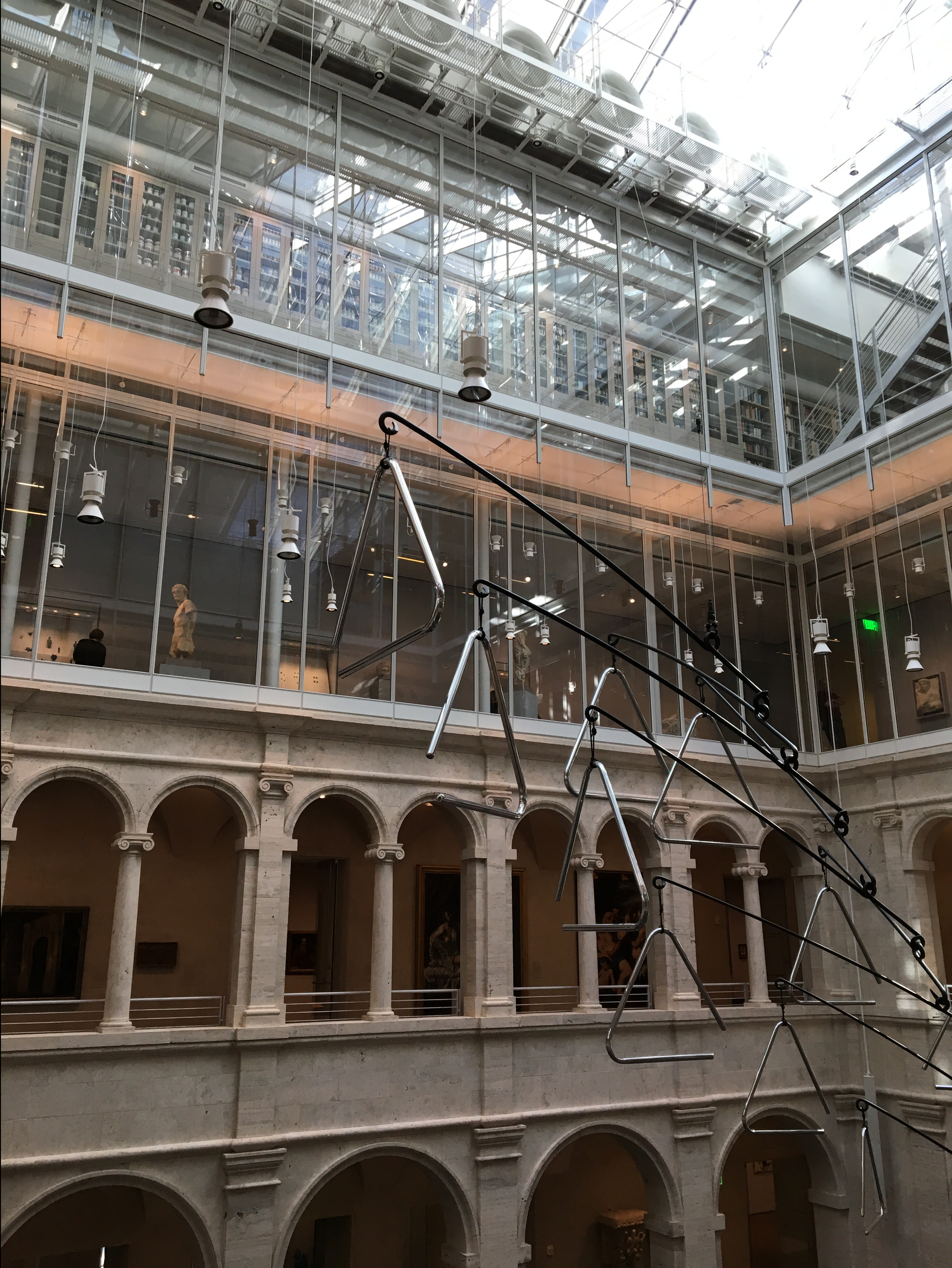 To kick off the day, we met with some of the Harvard Art Museum’s best staff and students in a quaint and beautiful conference room, which had been brought over from New York City in thousands of pieces. After introducing ourselves, we broke off into groups, embarking on various specialized tours of some of the finest and most intriguing art in the museum.

Each group’s tour focused on a specific topic, chosen by the Harvard tour guide, and provoked extensive thought and reflection when looking at a piece from the lens of the tour’s subject. One of the tours featured Jean-Auguste-Dominique Ingres’ Raphael and the Fornarina (1827), sparking conversation on such themes as love, the model’s perspective, and Raphael’s artistic commitment.

After about an hour of engaging discussion and analysis of highlighted works on tour, we were free to roam around the museum and get lost in the countless pieces of priceless artistry. The four extensive floors of art opened up the opportunity for exploration amidst galleries dedicated to Greek, Roman, Medieval, and Modern Art. 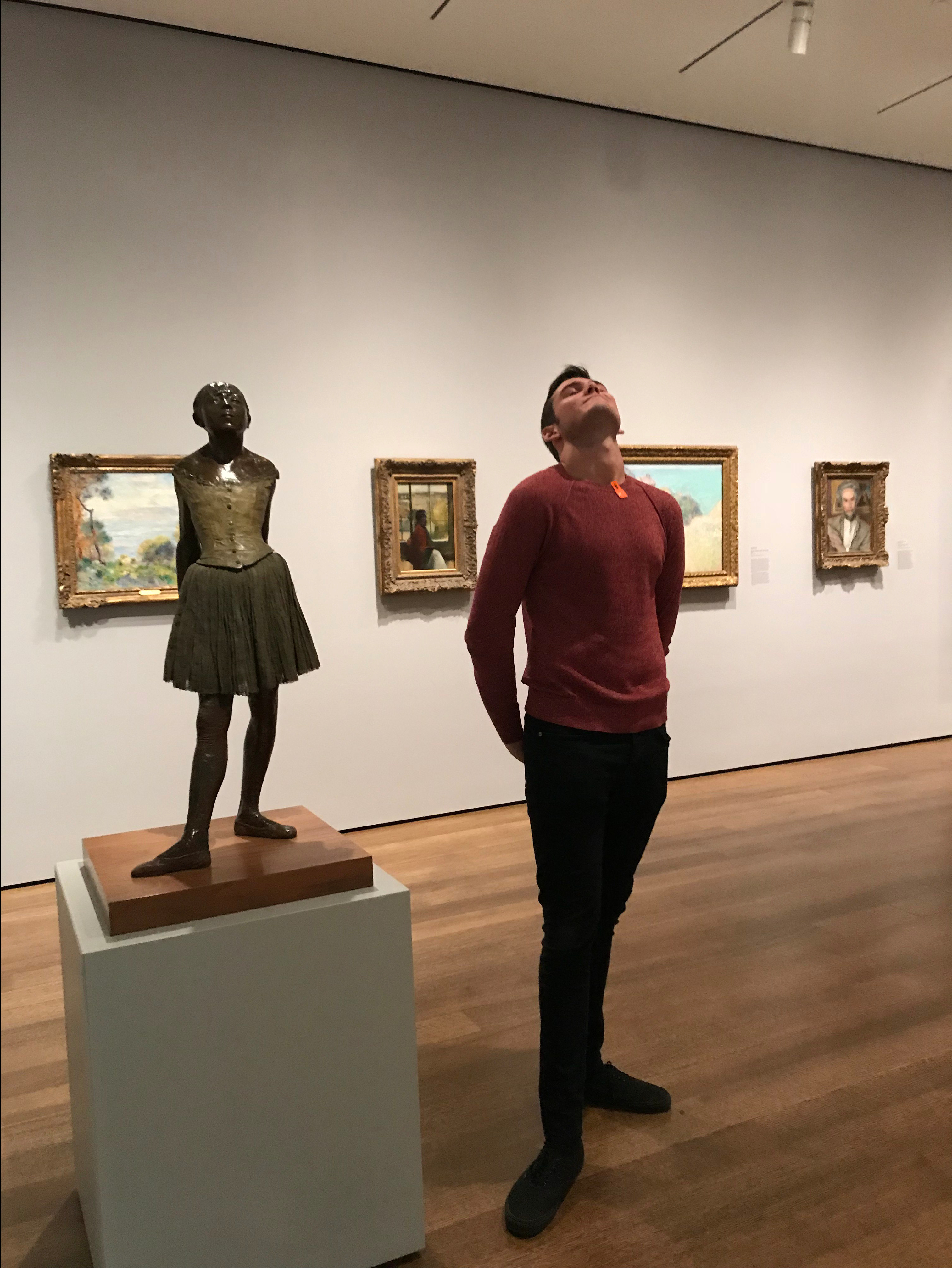 Unquestionably a student ambassador favorite, one of the galleries houses a special exhibition entitled, Animal Shaped Vessels from the Ancient World: Feasting with Gods, Heroes and Kings. The exhibit displays nearly 60 vessels—most made of silver, bronze, and gold—taking the form of different animals and shapes. From horns with majestical griffins to donkey head mugs, these “party animals” were the life of the museum! 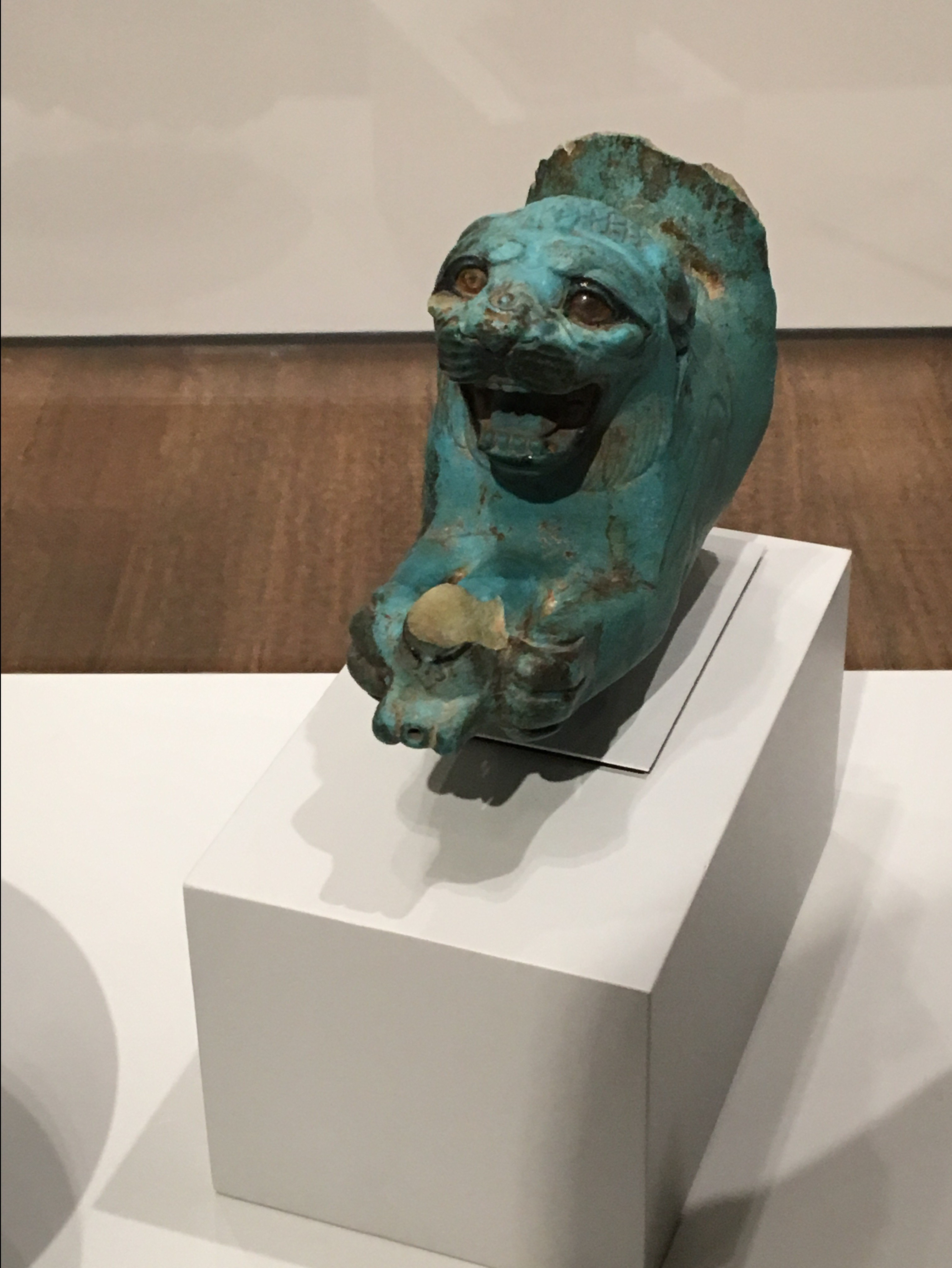 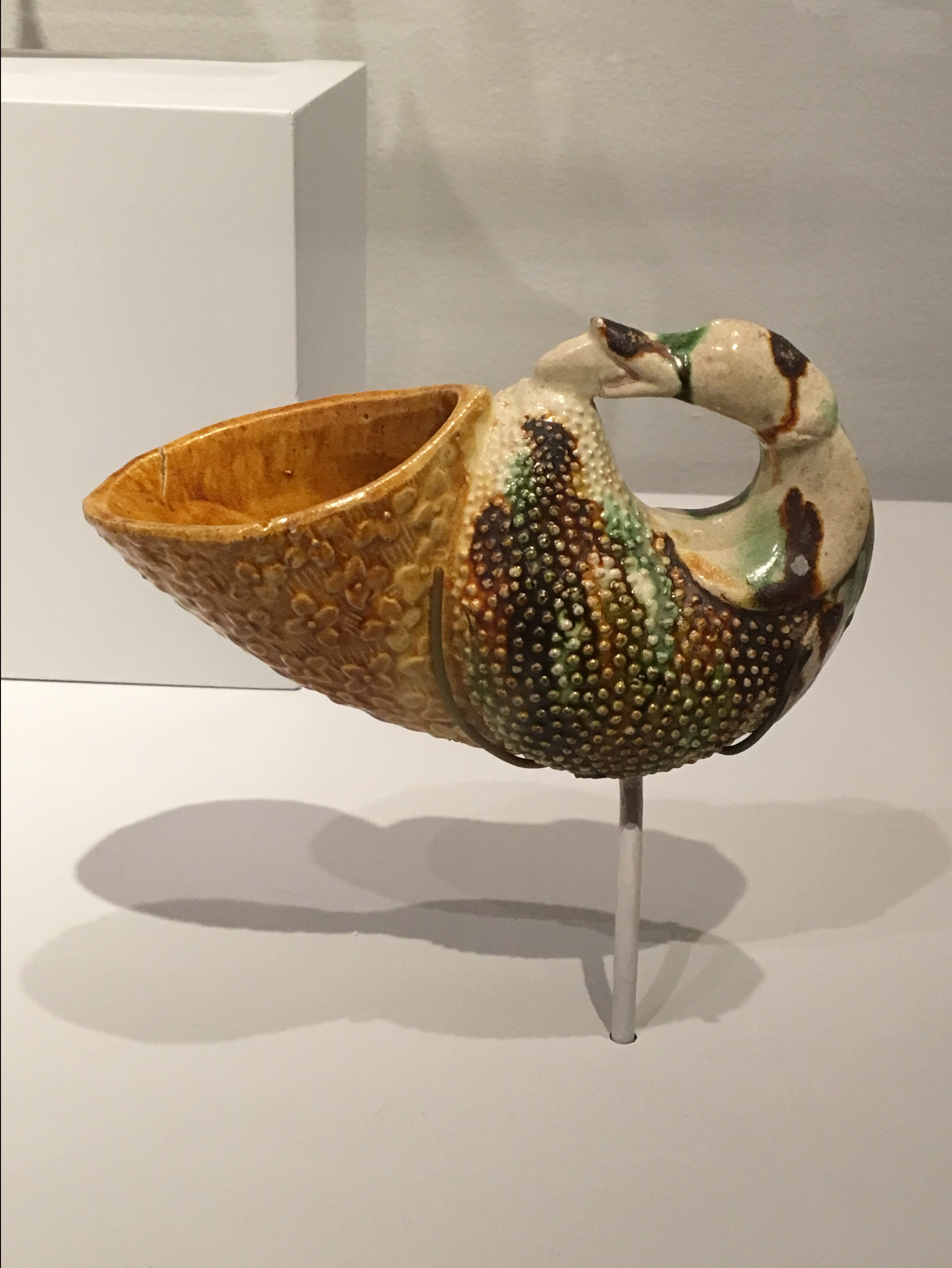 The end of our exchange came around rather quickly, leaving us with an appetite for more and an incentive to return.

We look forward to hosting Harvard’s tour guides and museum staff at the McMullen on Friday, November 9.