Neighborly Love is a section meant to showcase and celebrate the exciting happenings that are occurring around and within the greater Boston area.

First word of advice: don’t do it.

On the other hand: do it anyway. But maybe consider taking the Commuter Rail, or calling an Uber, or coercing a friend to drive you. Because while Walden Pond’s early autumn majesty is surely worth whatever effort you take to get there, it’s probably more enjoyable with a beach towel, a picnic, and some non-exhausted, non-dehydrated company. 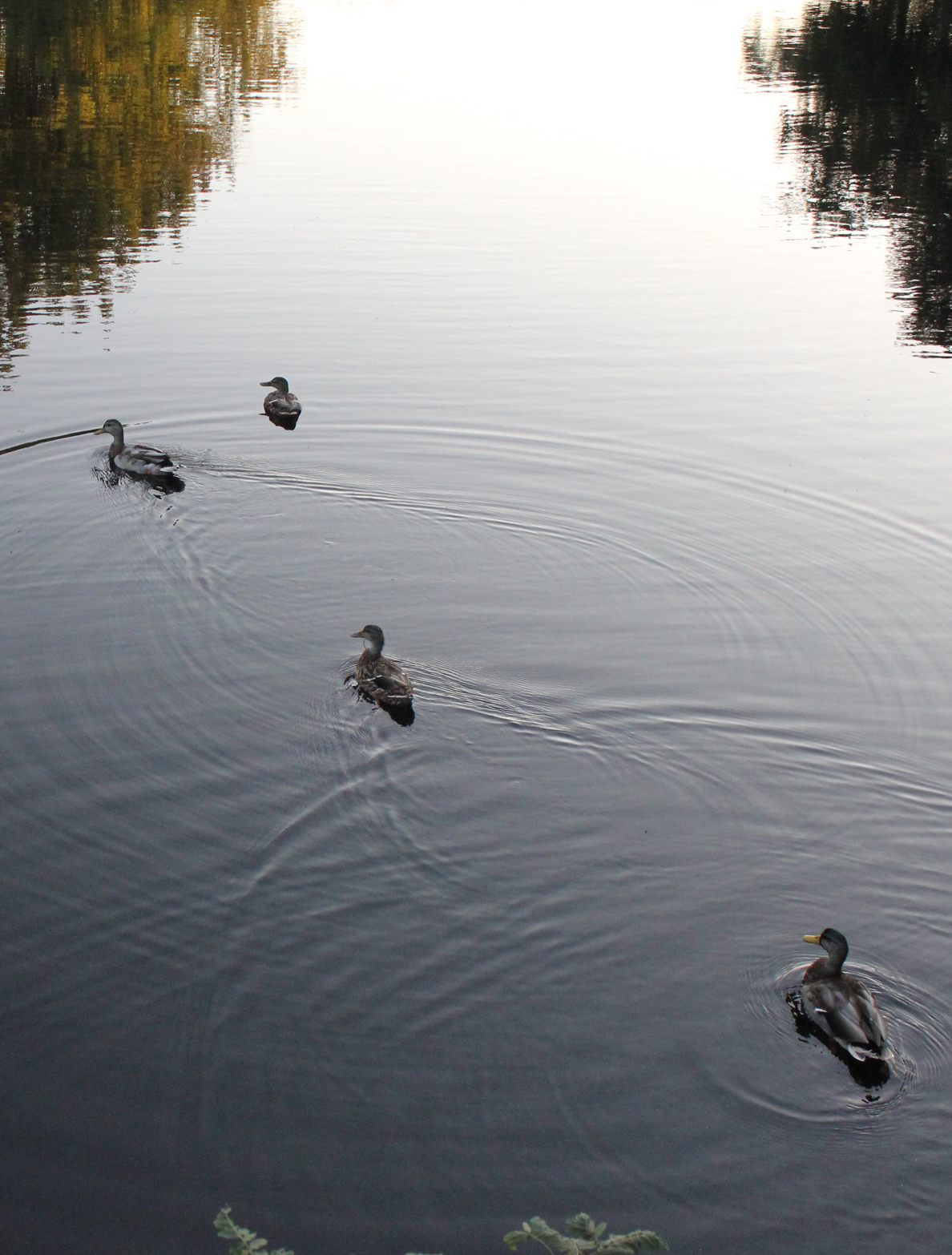 Seeing as our October 20th Art After Dark event is entitled Into the Woods, I figured a visit to Henry David Thoreau’s cabin would be in keeping with this semester’s theme of landscape escapism. In part, I was also inspired by a certain previous Student Ambassador who made the journey on foot. Lacking both the time and the patience, I thought biking would be just as economical while also considerably less time-consuming. And while perhaps walking would have been more faithful to Thoreau’s transcendental isolationism, I consoled myself with the thought that at least I wasn’t taking a form of motorized transportation.

A good portion of my ride took place on the Charles River Greenway, which follows along alternating banks of its namesake river. It’s a mostly flat path, sometimes wood-paved, that would make for a nice, easy weekend hike. I took a break halfway through to take some pictures of ducks. 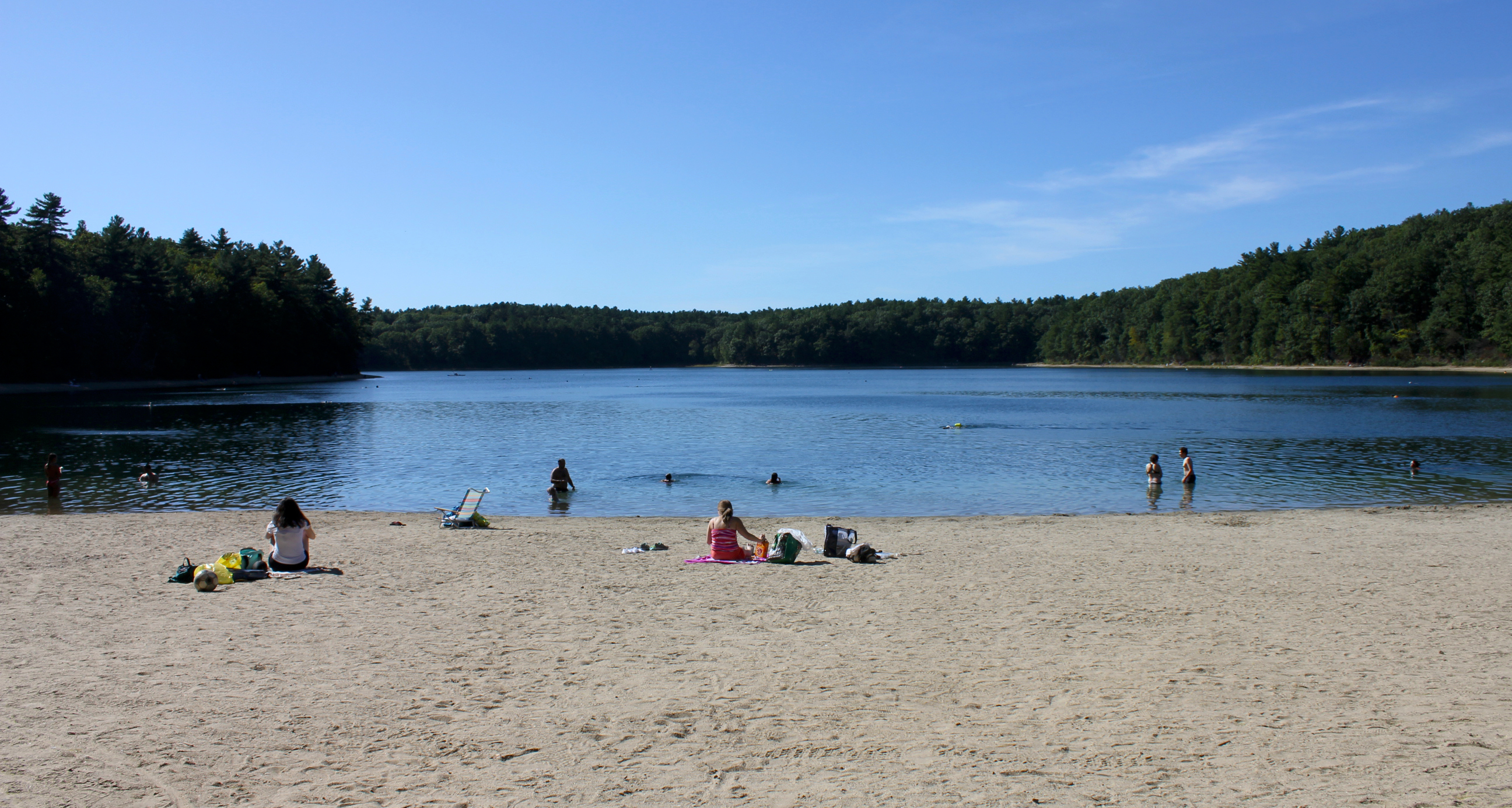 As for the destination itself, I have to admit that I was caught by surprise. Walden Pond is really more of a lake-beach hybrid than a pond. It is surrounded by a ring of sand, and there were dozens of people swimming and kayaking in the translucent turquoise water. A few feet above the beach is a forest path that runs along the entire length of the pond. 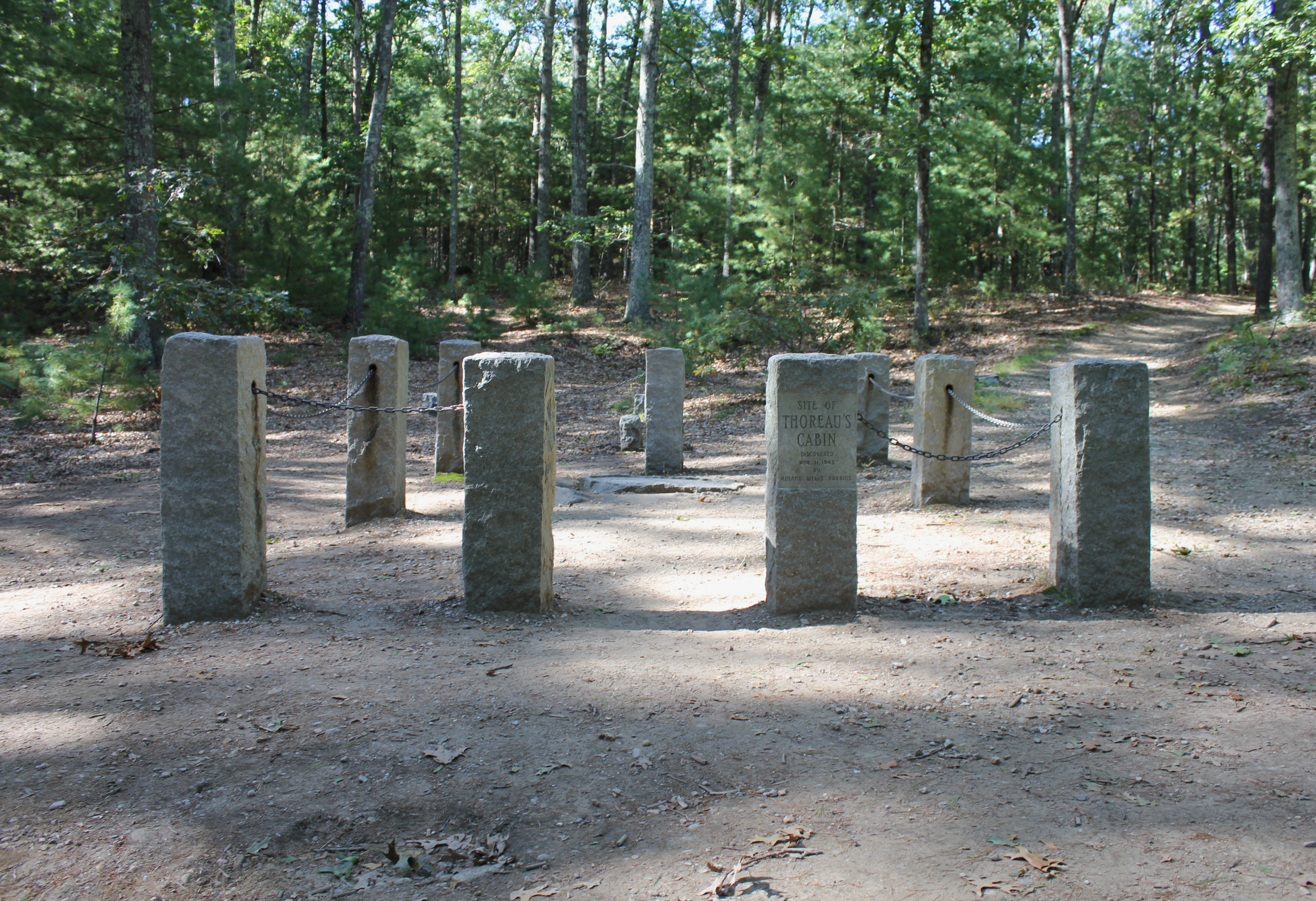 Thoreau’s cabin is a just short detour uphill into the surrounding forest. The site is marked by a stone situated where the cabin’s chimney used to be, surrounded by chain-linked stone pillars. Behind it is a smaller enclosed space where his shed was. The physical remains of the site are rather underwhelming, yet one can’t help but feel that some spiritual memory lingers. It is peaceful there. Even today, the sounds of the country roads seem far away, and one can only hear the the calls of the birds above, the scurrying of woodland creatures in the undergrowth, and the lazy movement of water in the distance.

No doubt a bike trip to Walden Pond isn’t your average Saturday afternoon activity, but perhaps the biggest take-away from this ill-conceived adventure is that the greater Boston area is surprisingly bike-friendly. So, the next time you’re itching to get somewhere outside of the BC Bubble, consider biking there.