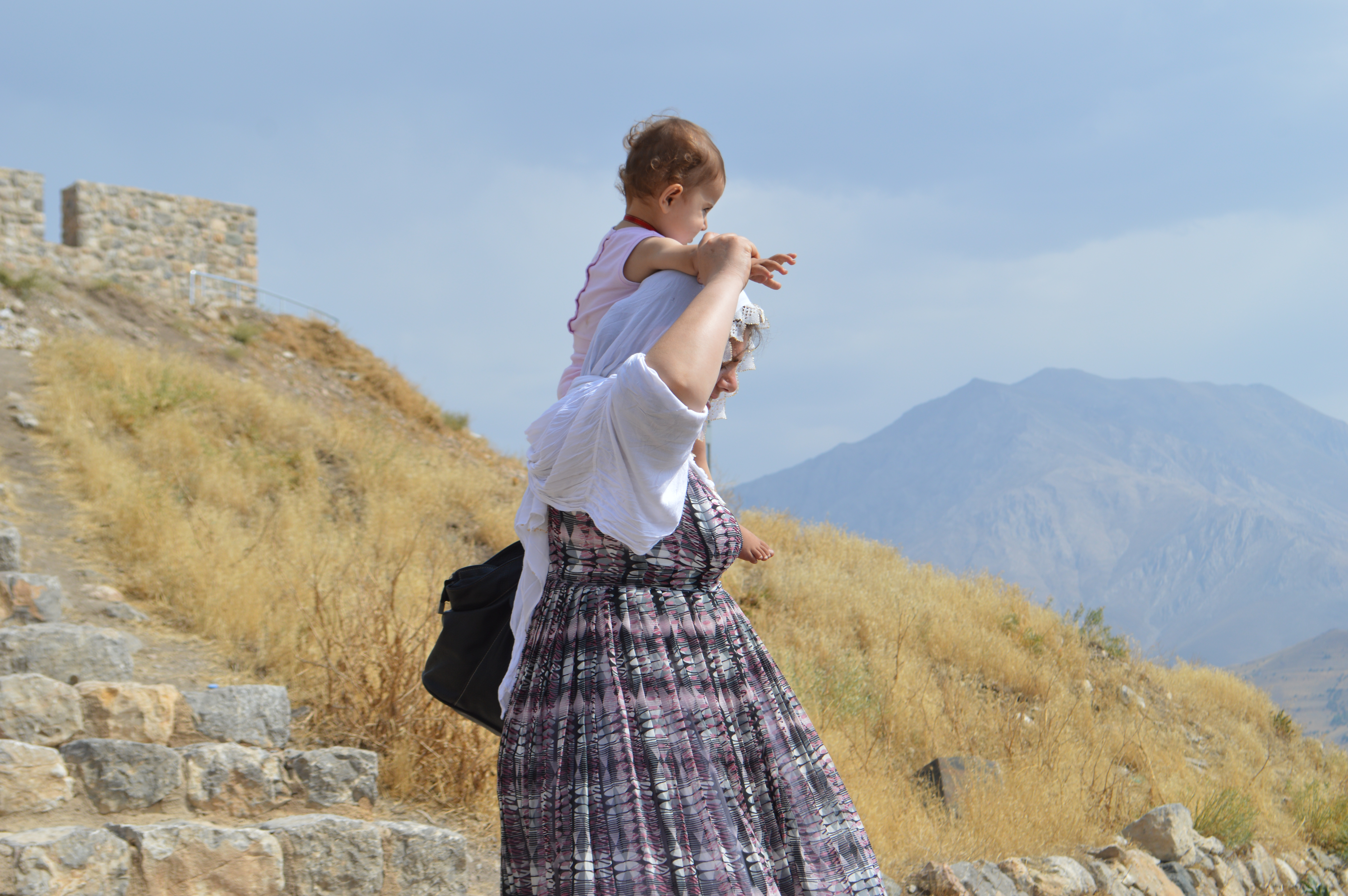 When I think of the word exile, I immediately think about how my ancestors were exiled from their homes almost a century ago. My great grandparents were forced to leave their homes simply because they were Armenian. Now, almost all of the Armenian territory that was seized by the Turkish government is considered a part of Turkey. This was not only permanent exile for my family, but all Armenians that lived under Turkish rule. This picture was taken at one of the many former Armenian historical landmarks that is now in Turkey, a place called Aghtamar. I visited this landmark that once held so much Armenian history, specifically the legend of Tamar. Most people that travel here walk past this landmark without knowing the significance of this spot, and instead gaze at the mountains.